Blight-touched outcasts crawl their way out of hell in THE EXILES, a dark fantasy expansion for the feelings-delving RPG Crescent Moon ☾. In this game, you will tell the story of a young band of exiles banished from the human realm by their own kind and forced to journey through The Below: an otherworldly hellscape no one is said to have ever escaped from—until now.

You are to crawl your way out of here, inch by inch. All the while you grapple with the all-consuming force of your blight, the creeping distrust from your allies, and the impending sense that ruin awaits you no matter what.

Will you be able to remain true to your heart and take on a hopeless world?

Or will you meet a gruesome downfall?

While you may look to Crescent Moon for whimsical coming-of-age stories where the power of friendship wins the day, play this expansion to tell a tale of blood and strife—of hard choices and tearful endings.

From this page you can download a free playkit with everything you need to get started: From setting information, to all the new core rules, to character options, to a sample landmark to kick off your game.

See it in play 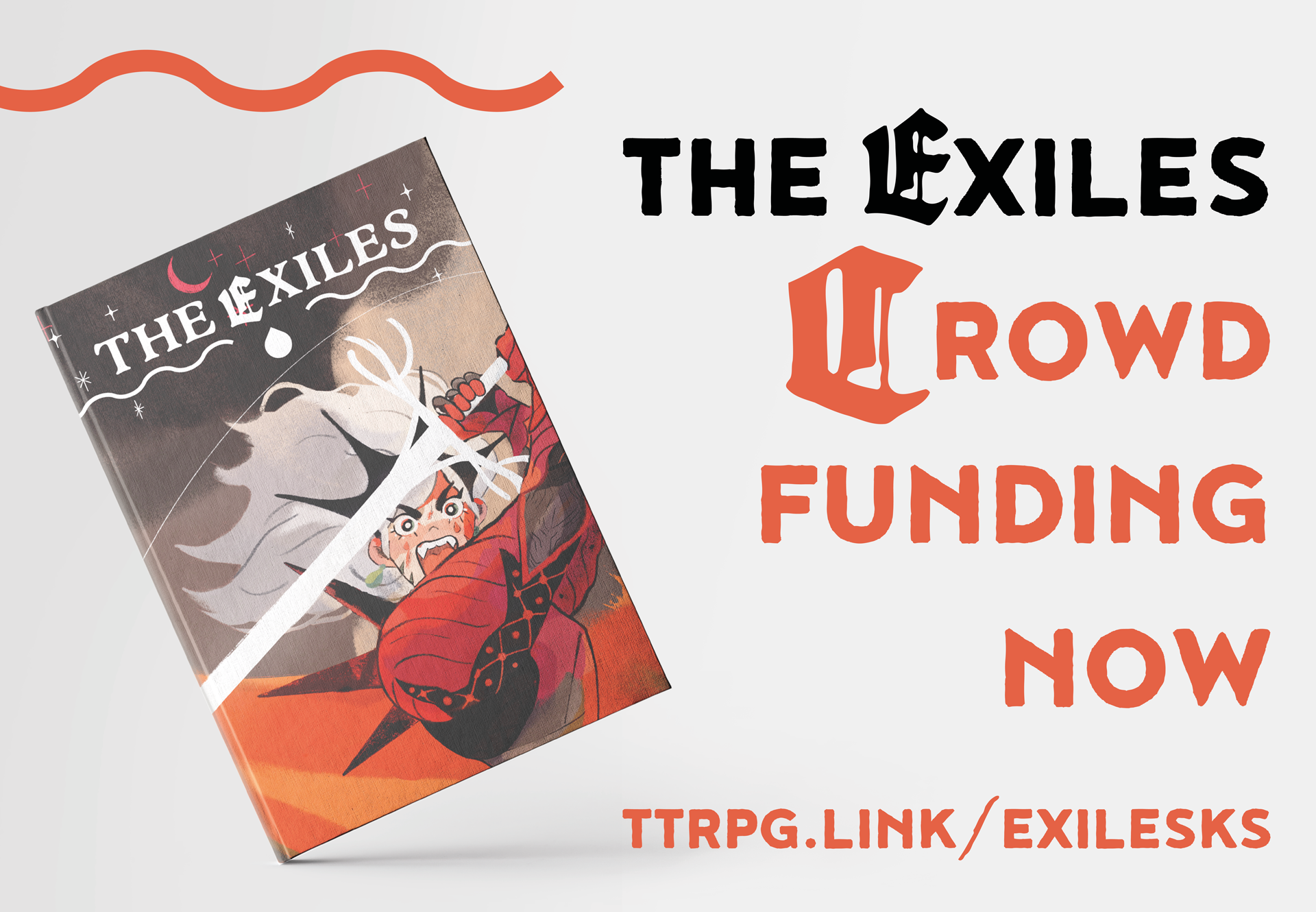 Alongside this playkit, a crowdfunding campaign to turn a physical, extended release of THE EXILES into a reality has launched. Some highlight include—

What can I expect out of the final game?

If we manage to fund, we'll produce a complete version of THE EXILES, featuring—

Where are the item cards?

I couldn't will myself to include them. Write the item descriptions into the templates provided on the Miro board, cut them out of index cards if you're playing in person, or use Crescent Moon's item sheet if you have it. I don't know, figure it out.

Want to cover this game? You can access a press kit for THE EXILES over here, and one for Crescent Moon over here. If you'd like to feature us in your podcast, actual play show, review site, or stream, contact Ema at ema@pocketcompass.co. We're happy to provide review copies, or to schedule some time to talk.

This playkit is designed by Ema Acosta and published by Pocket Compass Co. Editing is by Michael Pelletier and layout assistance by Riley Daniels. Producing it would not have been possible without the support of our patrons; particularly those of the Glimmering tier: Violet Wren and Victoria Pastor Ruíz. Thank you <3

(I would comment on the Kickstarter campaign, but that's restricted to Kickstarter backers). Hi, quick question: Will there be an update for the playkit (either for everyone or just backers) before the full release next year? Or will that only be available to people who have applied for playtesting?

Hi Teem :-) An update of this playkit is not currently planned. The next version publicly available will be the final release, which is set to go up on its own page next year. Hope that helps!

Alright, good to know!  Can't wait to play more exiles ... well, guess I will have to wait a bit longer, but nevertheless I'm very excited for the final release!

hi there! I cannot for the life of me figure out how to copy the Miro board for myself. Any tips?

Hi! Here's a gif that show how you do that.

You have to click on the board's title and then click on the button that reads "duplicate". This and similar tips are included in the Instructions section at the very top of the board. Hope this is helpful!

thank you! Sorry, I’ve never used Miro and that’s the one thing I didn’t tap on; looks like it’s not possible to do on iOS either. I was able to do it on my iPad mini though. 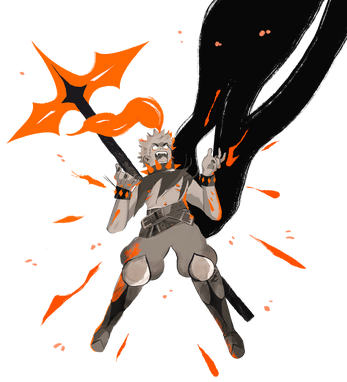 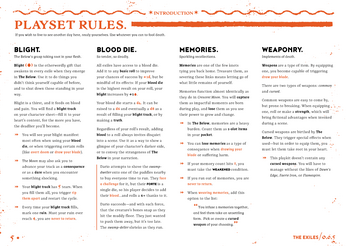 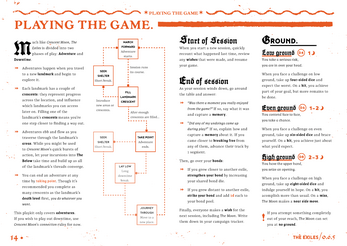 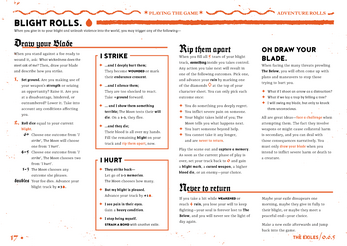 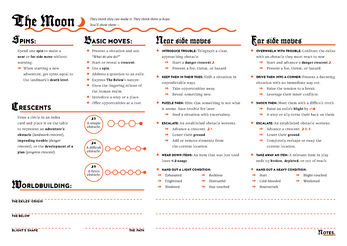 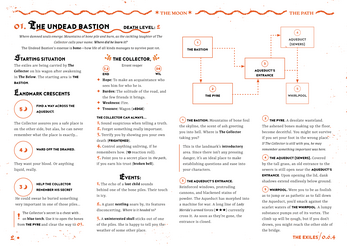 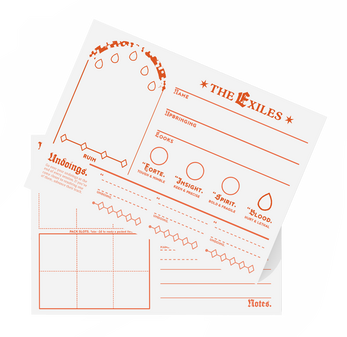